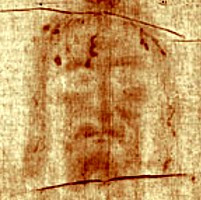 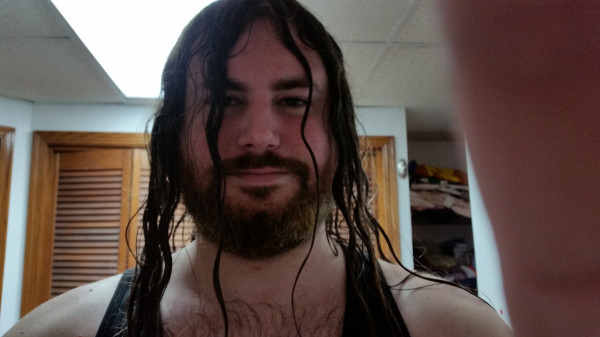 Love you all, pray for me.

this time
"Where's
the gas" is answered simply,
"Where you can not ever see."

Nor ever will again.

some of us still see
the shining city
on the hill

one tear
of such an eye
would have healed
an entire world.

And then he walked away from The War.

The view has been compromised since by waiting devil parasites, sitting in the shadows. What should have been heaven and earth has become battle over the simple true form of the dharma and the unnecessary but beautiful fabrications there-of-made by the demo-beta realmists.

In most subs the wars do not matter; but here we have a war that is bleeding over into the adamlands and before. There must be an answer, or else we will all be entrapped within an endless virtual mirrorland.

The wisest of men fears only a single echo.